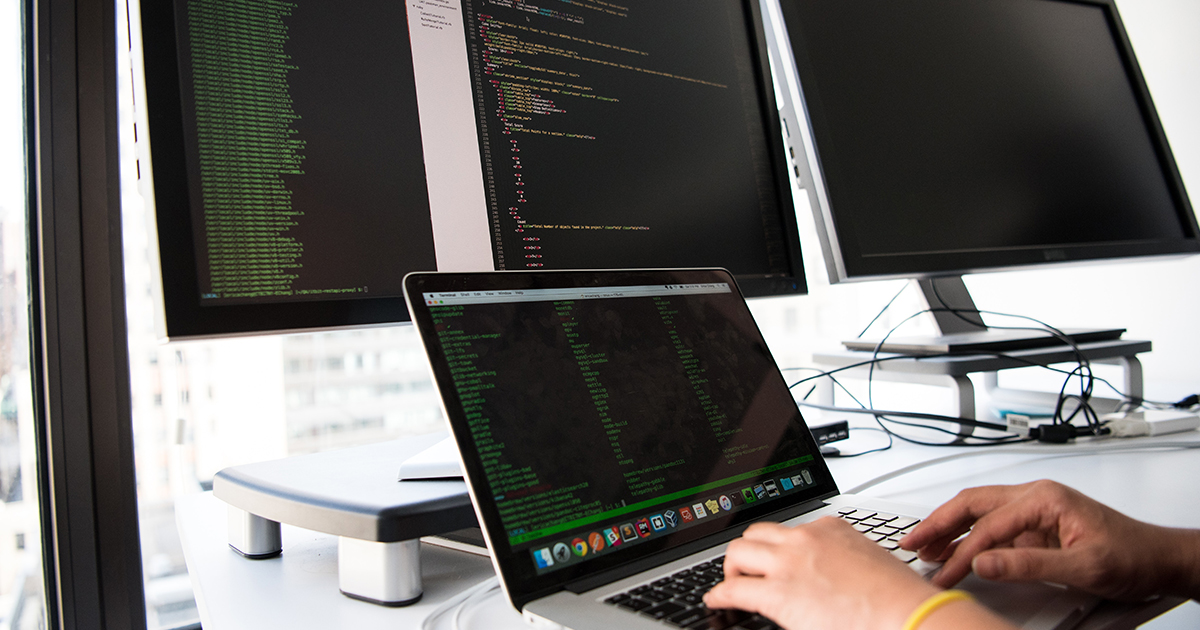 Lindsey Ferris is a senior advisor at Baltimore-based CRISP Health, a regional health information exchange. She co-authored this article with Matthew Isiogu, senior VP of innovation at Contexture, the umbrella organization for HIEs serving Arizona and Colorado. Lindsey and Matthew are both advisors to the Consortium for State and Regional Interoperability, a collection of the nation’s largest and most robust nonprofit healthcare data organizations.

Lindsey, who has an undergraduate degree in chemistry, decided early on that a lab career was not for her. After five years as an EHR implementation specialist, she pursued a Doctor of Public Health degree with a focus on informatics. One of her many passion projects includes helping states and health information exchanges obtain advanced planning document funding for IT projects supportive of Medicaid priorities.

Meanwhile, Matthew managed the Medicaid budget in Michigan during the Great Recession, and later in Arizona during Medicaid Expansion. With shrinking state budget resources, both states relied on enhanced Medicaid matching dollars to make investments in health IT that would support the transition to value-based payments over time.

Fast forward to today and Medicaid programs across the country are responding in real-time to the COVID-19 pandemic. That means Medicaid program leaders must make hard decisions on how to stretch limited staffing and financial resources.

Matthew witnessed this first-hand at the start of the pandemic. In March 2020, he began attending weekly calls with other Medicaid CFOs to talk about how to manage COVID-19 testing and vaccine reimbursement. During these calls, Medicaid leaders shared what was and was not working in their states; they also brainstormed best practices on topics such as a payment parity for telehealth and incentivizing transportation to vaccine sites.

He also discovered during the weekly calls that, while all states have their own Medicaid playbooks, they operate from the same federal rulebook for obtaining funding for new projects and operational technology. Right now, parts of that rulebook are being rewritten for the first time in years. In fact, the rules for what Medicaid will and will not pay for are being defined each day.

For example, Lindsey has been working closely with multiple HIEs and their respective state partners in obtaining funding in support of Medicaid priorities throughout the evolution of the Medicaid Enterprise System funding requirements set by CMS. By keeping a pulse on the requirements as they are refined by CMS, Lindsey brings her advice back to the HIEs she works with to ensure the smoothest process possible while trying to bring consistency across states seeking MES funding for HIE efforts.

Three observations about Medicaid funding for health IT

As a result of our experiences, we’d like to make three observations about Medicaid funding for health IT.

It’s also important to realize that HIEs form the backbone of health IT ecosystems among providers and between providers and the state due to direct investment from Medicaid programs. Most Medicaid programs and HIEs relied heavily on HITECH funding available through federal fiscal year 2021 (which ended September 30, 2021), to encourage adoption of EHRs among providers, connect providers to the HIE, and implement services to improve appropriate electronic access to more complete patient data.

Prepare for the brave new world of MES funding

There is tremendous value in the IT ecosystem created by HIEs to the Medicaid program and providers caring for the beneficiary. If states want to sustain and / or grow their HIE investments made under HITECH, states and HIEs need to be prepared for the brave new world of MES funding.

CMS requires that state reuse and share IT assets acquired by MES, including investments already made in HIEs, in order to:

● Reduce risk in development, implementation, maintenance, and operations of business processes and systems

● Improve the overall quality and maturity of MES

As Medicaid programs determine what comes next for health IT investments with the expiration of HITECH funding, HIEs are the natural partners to build on current programs with MES funding.

HIEs are increasingly serving as “health data utilities” and must play a leading role in this discussion. A health data utility is a nonprofit, public-private partnership, which is governed by its community and provides a common source of truth for robust clinical and non-clinical data. This resource can be used by state and other health care system stakeholders to achieve healthier communities through the effective operation of Medicaid and public health programs.

To support Medicaid program and HIE leaders, we offer three pieces of advice:

To revisit conventional wisdom, a more accurate representation of the Medicaid adage, based on what we have learned, is this: If you’ve seen one Medicaid program, you’ve seen failures others can avoid; you’ve also seen successes others can replicate and expand in their own states.

We’ve learned first hand that collaboration is a must between Medicaid and HIEs, between states, and with CMS, but these entities do not always speak the same language. Getting help from people like us to translate between them can help everyone get on the same page sooner and get to the same place together.